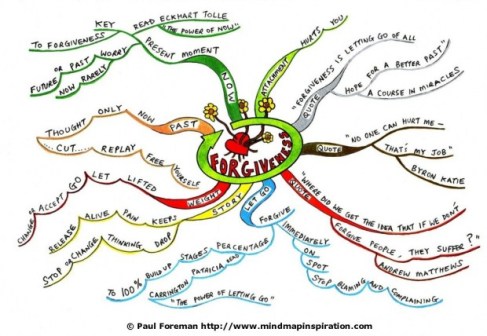 I know this is another post on guilt, but I needed to continue to work through to end of this week. I asked Thomas Skinner, a US Army veteran who writes about his battle with PTSD on http://www.understandingPTSD.org, earlier this week, what things have worked for him to overcome guilt? He responded with:

“working on forgiveness, and living, thinking and talking in the present.”

I knew what he meant by living, thinking and talking in the present as I’ve worked on that a lot already in earlier Quests in SuperBetter, but I wasn’t sure what he meant by forgiveness…
Until later in therapy this week, I worked through that my guilt is very connected to the belief I built when I was a child that everyone should be forgiven no matter what. I developed this belief to help me cope with the way my caregiver treated me when I was a kid. And then when I met my ex-husband I applied it then to when he first showed signs of abuse, that he should be forgiven. “It’s ok. He’s just having a bad day and things are difficult and that’s how some people react to that.” The same idea could apply to myself. I never knew what I always did that was so bad it made my caregiver angry as a child and then again with my ex. So I needed to be forgiven for what I did that was wrong that made them so angry, which was nothing really or nothing in my control. I need to forgive myself. I need to let go and realize I can’t possibly be responsible for everyone. And I will make mistakes and it’s ok.

This entry was posted on May 13, 2012, 4:52 pm and is filed under Anger & Letting Go, Guilt. You can follow any responses to this entry through RSS 2.0. You can leave a response, or trackback from your own site.